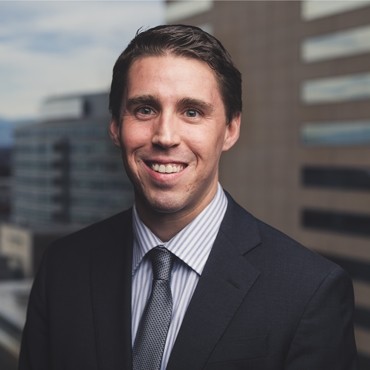 Stephen M. Burstein is recognized as a Top 40 under 40 Trial Lawyer by the National Trial Lawyers, included in America’s Top 100 Criminal Defense Attorneys, and is Lead Counsel Rated for Criminal Law – State Felony & Misdemeanor. Mr. Burstein focuses his practice primarily on criminal and DUI defense. He was a Deputy District Attorney in the 18th Judicial District, serving both Arapahoe and Douglas counties. Mr. Burstein has argued over eighty trials to verdict and takes pride in his aggressive and effective litigation.

“The courtroom is a place where the individual is lost by the commotion and confusion of the system. My satisfaction comes from being a force and an advocate for my client’s rights. I became a lawyer to inject creativity and ingenuity into the process, and to make the system view my client as a person – not just another case.” – Stephen M. Burstein