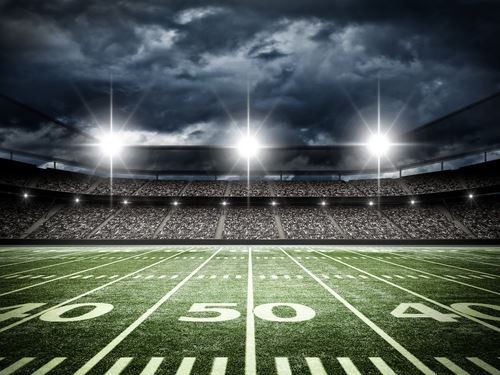 Kelly was arrested the day before the hearing on suspicion of first-degree criminal trespass after he allegedly entered a home in Englewood without the owners’ permission. The next day, he was cut by the Denver Broncos.

Kelly was in court for bond hearing since he had been released on a bond worth $2,500. The court appearance lasted less than two minutes without a word from the former Bronco quarterback.

Both Kelly and Steinberg declined to comment after the proceedings.

A mandatory protected order was authorized by the judge, requiring Kelly to remain from the other parties involved in the case. The Arapahoe County District Attorney’s Office is expected to file formal charges at his next court appearance is on November 8.

According to the “determination of probable cause” affidavit, the couple told law enforcement that Kelly entered their home after one in the morning. He sat down on the couch next to the woman, who was holding a young child, and was “mumbling incoherently.” The man of the house yelled at Kelly to leave and struck him in the back with a vacuum cleaner tube.

After leaving the home, the police found Kelly inside a black SUV parked nearly a block away from the couple’s home. He had attended a team Halloween party, which was hosted by linebacker Von Miller.

Before the arrest, the nephew of NFL Hall of Famer Jim Kelly had won the backup quarterback job after outplaying former first-rounder Paxton Lynch in training camp and the preseason. He had received praise from coaches and teammates alike for his work throughout the offseason, including various charity appearances.

If you have been arrested or seriously injured in a motor vehicle accident in the Denver area, contact us and schedule a free consultation today.