Hire an Attorney to Defend your Rights in Denver

Automobiles can be deadly when operated improperly. Every motorist has a responsibility to be a safe and careful driver, but oftentimes they are not. Serious car crashes can leave victims with brain injuries, whiplash, lacerations, broken bones, paralysis, and in tragic cases, result in death. When an accident like this occurs, it is crucial you fight to recover what you have lost.

Please do not hesitate to call (303) 861-2800 to talk to a Denver car accident lawyer at Springer & Steinberg, P.C., and discuss your legal rights 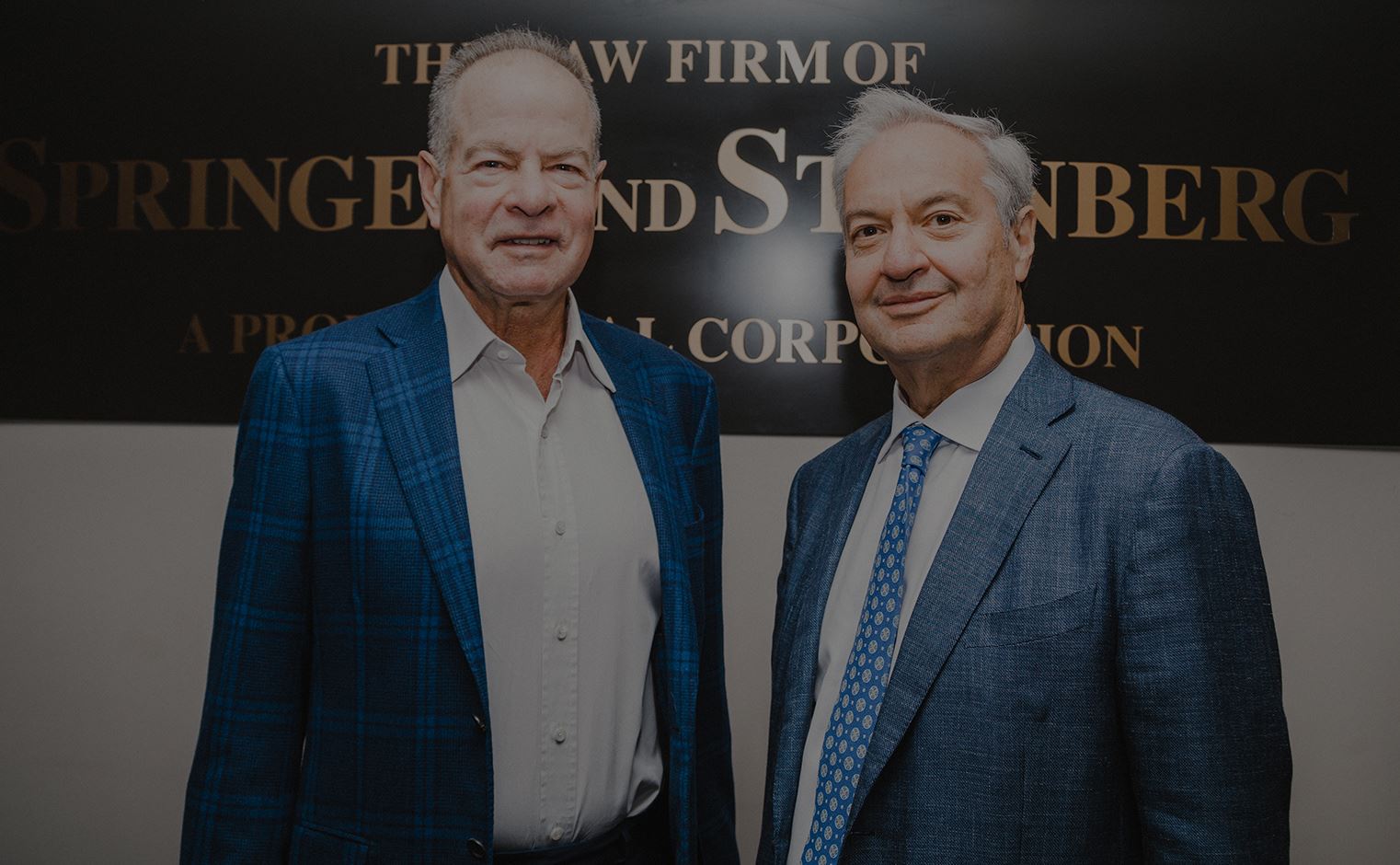 The Dangers of Driving in Denver

According to data from the Colorado Department of Transportation, 60 people were killed in fatal car accidents in Denver in 2018 alone. Of these fatalities, 29 were the result of crashes involving an impaired driver. Early fatal accident statistics indicate that this number is likely to be even higher in 2019, with 40 deaths already recorded through August. Fatal crashes in Colorado have been steadily rising over the past decade, jumping from 407 in 2011 to 588 in 2018.

Every day, car wrecks occur as thousands of people commute throughout the Denver area. One reason is that Denver is a major hub intersecting thousands of roadways. Interstate 70 running east to west and Interstate 25 running north to south run through Denver and the surrounding counties move tens of thousands of through the city and state every day. US Highways 6, 36, and 285 (Hampden Avenue) are also popular roadways to take when traveling outside the metro area; these too are densely populated highways that present a high level of danger.

Colorado is a “Tort State” for Car Accidents

Colorado changed from being a no-fault car insurance state to a traditional tort system in regards to car accident claims in 2003. Under the original system, drivers would turn to their own insurance companies for compensation after a collision regardless of who was actually at fault for the crash. Only if a person’s injuries reached a certain threshold could they file a personal injury claim against the at-fault driver. Now, under the tort system, injured parties may file claims against the responsible driver or drivers without limits.

In Colorado, you may seek compensation after a car accident in any of the following ways:

Can I File A Car Accident Claim After Insurance Pays?

Most likely, no. Most insurance companies include in their settlement offers that no additional compensation, beyond the initial settlement amount, can be collected after an agreement is signed. This remains true even if injuries become more serious in the following weeks and months after your accident, as is common with soft tissue injuries often sustained in car accidents. If you have been offered a settlement, or if you have already signed one, call Springer & Steinberg, P.C. today to talk about your case.

Fault laws after a car accident are fairly straightforward when only one party is at fault, but it’s true that many accidents can find more than one party at fault, even in the smallest way. Colorado deals with these cases with a rule, called modified comparative negligence” This rule states that an injured party can still file a car accident claim against a negligent party as long as they are 50% or less at fault for causing the accident. Additionally, the percentage of responsibility an injury victim is found to bear will also be deducted from their overall compensation awarded to them. For example, if you are found to be 10% at fault for the accident, the total compensation awarded to you will also be reduced by 10%.

There are many different types of negligence when it comes to operating a motor vehicle. Any of these can result in a serious collision that leaves one or more persons seriously injured:

To schedule a free consultation in our Denver auto accident lawyers, call us at (303) 861-2800 or contact us online.

Compensation You Can Recover in a Car Accident Claim

People who have been harmed due to negligence can recover fair compensation from the at-fault party. With car accidents, this may be another driver, an auto manufacturer, or other individual or company who caused the collision through negligence or wrongdoing.

Springer & Steinberg, P.C. can help you recover fair compensation for such expenses and damages as:

Colorado requires every vehicle owner to purchase insurance and maintain a minimum amount of liability coverage.

As of 2019, Colorado’s auto insurance minimums are as follows:

This basic coverage will help to cover the medical expenses, property damage, and other costs suffered by other drivers, passengers, and pedestrians who are injured in a collision. Unfortunately, these policy limits are often woefully inadequate to cover the costs of a serious crash as a single day in the ICU of a hospital can cost hundreds of thousands of dollars.

Our experienced auto accident attorneys can help maximize your potential recovery in the face of minimal insurance policy limits. If you were hit by a driver with inadequate coverage or no coverage at all, our attorneys can help you file a lawsuit against the at-fault driver in pursuit of additional damages.

It is important to remember that lawsuits related to car accidents are subject to a “statute of limitations” which limits the amount of time you have to pursue legal action. In Colorado, car accident injury and property damage lawsuits must be filed within three years of the date of your collision. If a loved one died as a result of the collision, you have two years from the date of death to file a wrongful death claim against the responsible party. Keep in mind that insurance claims are not subject to this time limit; in many cases, you will have to notify your insurance company within a few days or weeks of the crash to be eligible for coverage.

Filing a car accident lawsuit after the statute of limitations has passed will almost certainly result in your case being dismissed, permanently ending your ability to seek damages. It is also good from a strategic standpoint to act quickly after a collision to give your attorney the proper time to investigate the crash and build a strong case. 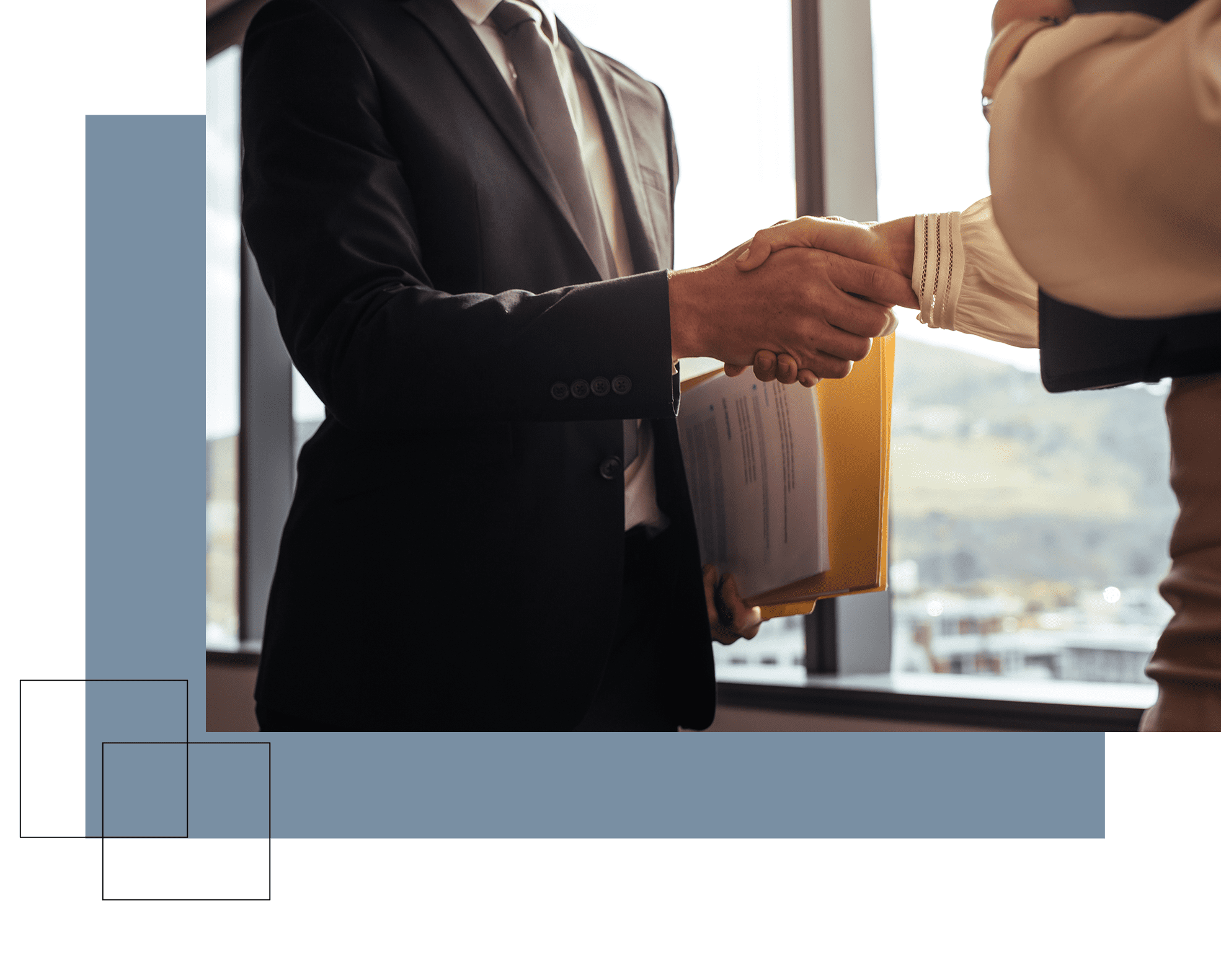 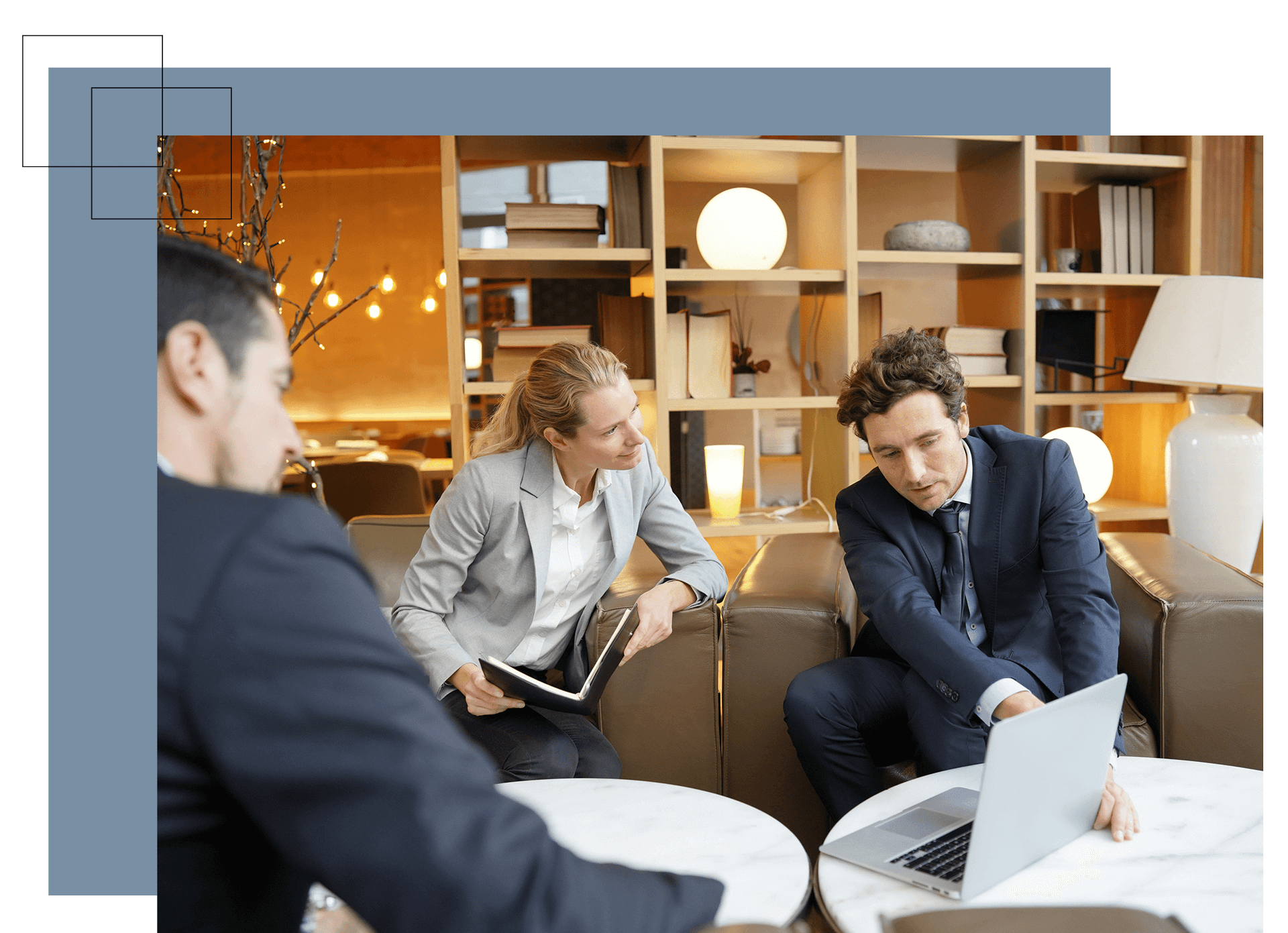 Not all car accident cases are cut and dry; in fact, it is quite common for multiple parties to be found to be at fault for a collision. In situations like this, Colorado employs a “modified comparative negligence” rule which allows injured plaintiffs to still recover compensation even if they are found to be partially at fault for the collision that caused their injuries, though their maximum eligible damages will be reduced by a percentage equal to their proportion of fault.

For example, say you were driving a few miles over the speed limit when another car suddenly made a left turn into your vehicle’s side, causing you to suffer $10,000 worth of damages. While the other driver shoulders the majority of the blame, because you were speeding, the jury concludes that you are 15% at fault for the crash. Because of modified comparative negligence, you would only be able to recover $8,500 in damages (or $10,000 less 15%).

With that being said, you must be found to be less than 50% at fault to recover any damages. Insurance companies know this rule well and will likely attempt to exaggerate your share of the blame for the crash to minimize their financial liability. Our attorneys can make sure you are treated fairly and help you negotiate for the compensation you deserve.

Impeccable Attention to Detail Will Maximize My Clients' Recovery

“I've worked closely with Matt Holycross and the firm my entire career, and I trust them implicitly. They have a knack for taking a daunting legal problem, distilling it down”

Respectful and Kind Every Time!

“Without the help of the Springer and Steinberg law firm, I had absolutely no chance of a fair settlement.”

“I was falsely charged and Harvey was able to get it thrown out of court with no problem.”

“Harvey Steinberg saved my son's future and freedom. He has the reputation for winning and that's what he does.”

“We didn’t have to pay anything until the case was settled. Great Thanks to The Springer & Steinberg team!”