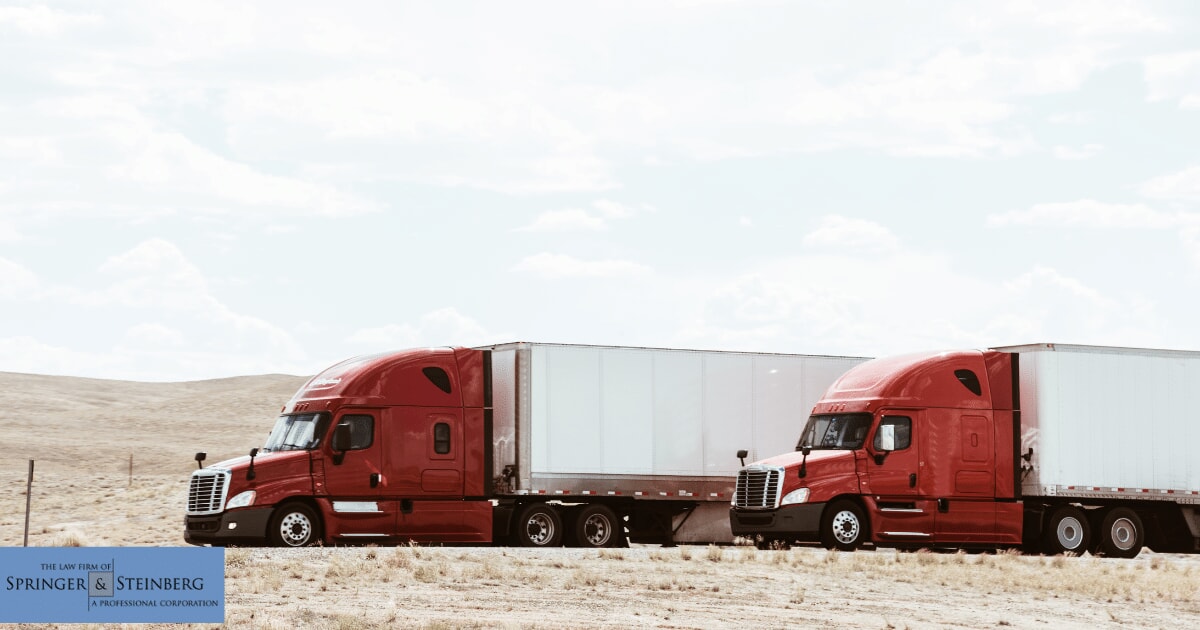 How Can I Avoid the Dangers of an Elephant Race?

Have you ever heard of an “elephant race?” It’s the term for the situation when one large semi-truck tries to overtake another by going around them. The result is two lanes where a vehicle is going slower than the normal flow of traffic.

While many truckers are safe and essential to our needs, some issues exist. Truckers have the right to pass each other on the road, and it’s often the drivers behind them who have to act accordingly to stay safe. If they don’t, it can become a severe problem. Here are some things you should know about staying safe.

If you follow these large commercial trucks closely, know that they take much longer to stop. Following too closely doesn’t give you much time to hit your brakes if you encounter an elephant race. Be sure to give the driver in front of you—especially if it’s a semi-truck—plenty of space to avoid a potential crash.

Make Sure You Indicate Your Intentions to the Drivers Behind You

If you’re going to brake as a commercial truck gets in front of you, make sure you’re not speeding and need to slam on your brakes. The driver behind you is supposed to react to what you do, and slamming on your brakes can cause them to crash into you suddenly. Instead, slowly tap the brakes, so the driver knows what you’re doing.

Slow Down and Respect Others On the Road

Slow down. You never want to speed up to an elephant race, nor do you want to try and hurry the truck driver up. Safety is the most crucial aspect on the road, and you must slow down around large commercial vehicles to not only give them the time and respect they deserve, but also to avoid a serious crash.

At Springer & Steinberg, P.C., we make it a priority to protect your rights. If someone else causes a crash resulting in your severe injuries, make sure you take the steps to pursue the compensation and justice you deserve. Our Denver car accident lawyers are ready to be your voice during a very difficult situation.