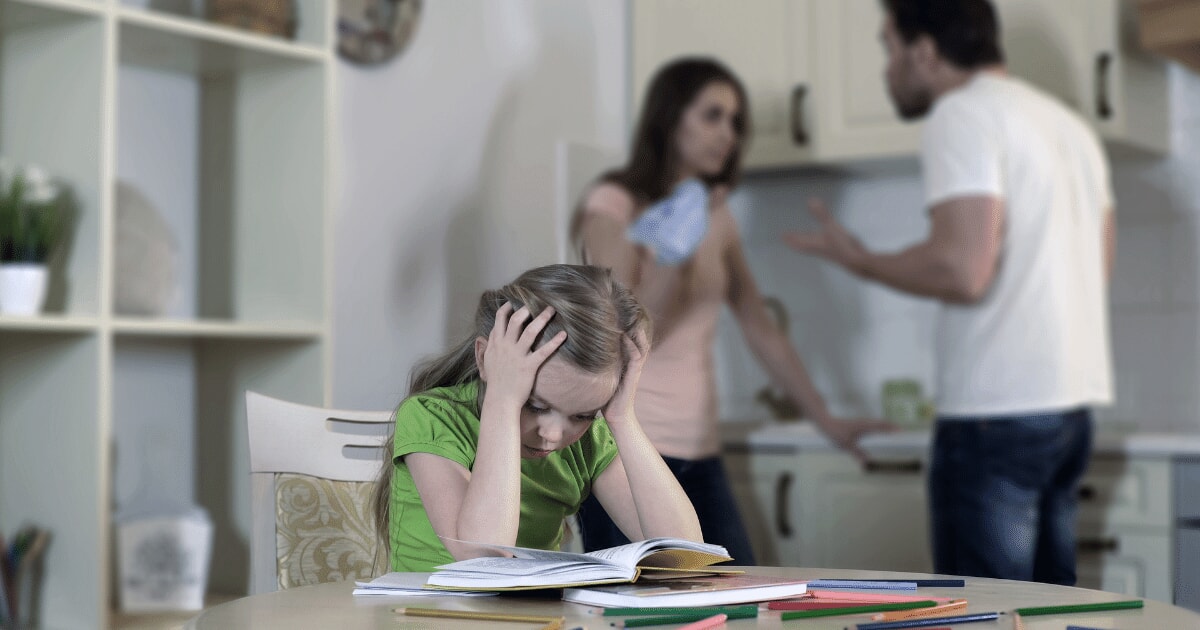 Domestic Violence Charges and the Holidays

While there is a common misconception that domestic violence increases during the holidays, there is not much research to prove the numbers one way or another. However, this doesn’t discount the fact that the holidays mean more time together and the potential for more accusations of domestic violence.

Unfortunately, numerous reasons could lead to a false accusation of domestic violence. There are many ways, though, for you to defend your rights, allowing you to face accusations to safeguard your future.

Reasons for False Accusations During the Holidays

Holidays often allow for couples to spend more time together, which can sometimes lead to contention. Contention is mostly present in relationships where struggles already exist. Because there’s more time spent together, there’s more chance for arguments or disagreements, leading to more significant problems.

Unfortunately, even an accusation of domestic violence can lead to an arrest because of probable cause. If allegations lead to your arrest, know that you have legal rights to defend yourself. It’s vital to understand domestic violence is a charge you can only receive if the accuser is a spouse, parent of your child, ex-spouse, ex-significant other, or current significant other.

Your Rights After an Accusation

At Springer & Steinberg, P.C., your rights matter to us. A false accusation for domestic violence is difficult to endure, but our Denver criminal defense attorneys keep your best interests in mind at all times. We’ll stand by your side to protect your rights in court.